Hello,
in the course of connecting the German and the English part of the community I now ask you about your experience on community basins.
What different species do you keep in them? How do they do?

I got a community basin my self and plan a second one.
The first one is about 2m high and the floor area is about 90cmx80cm.

At present the only ants living in the basin are Polyrhachis dives, Camponotus fallax, Camponotus nipponensis and a very small Diacamma colony. Also some Temnothorax and Leptothorax colonies.
So the point of those basins is to let several species of ants live together.
As long as you pick the right ants everything will be good and they won´t harm each other.
You might think that Polyrhachis dives isn´t the best ant species for something like that, but they don´t harm any other ant as long as the colony stays small.

Beside those ants some other animals live in there, too.
Such as two species of lizards; Takydromus sexlineatus, Lygodactylus picturatus (soon more)
A species of centipede which is quite big, but i don´t remember the exact species.
And a crab that lives under a plant.

Surprisingly not even the ants get eaten. They seem to be unatractive for the lizards because of their pricks or something else (since Camponotus has no pricks).

The ants do worke I normally would have to do.
Like cleaning up a little. They keep eating dirt the lizards produce.

Soon i will have much more species in that basin.
I also once had Harpegnathos in that basin, but they didn´t feel good in that because they couldn´t catch enough food to feed the brood constantly so I took them out.
So my experiances with that kind of basin are very good what about you out there in the world? 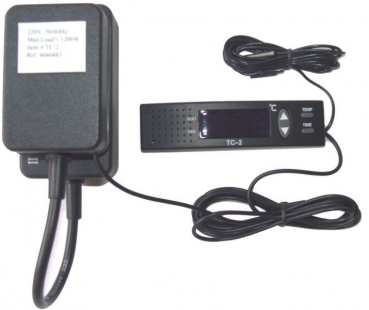 Re: The community basin

Is there enough space for that many species of ant or will one species eventually dominate. Some more close up photos of the basin would be great.